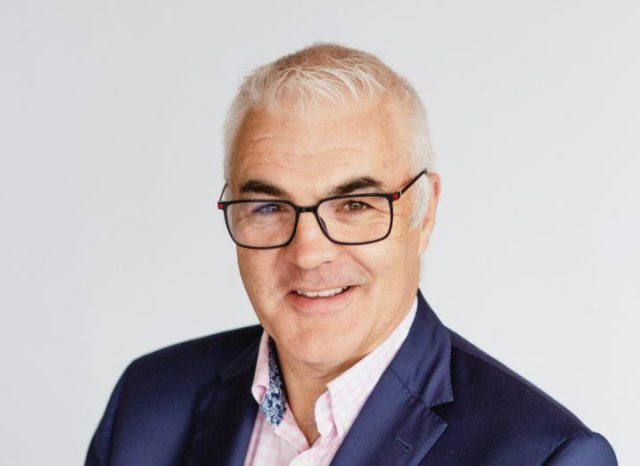 Richard Kennedy’s deep-rooted love for agriculture began at age 7 when he began helping out at his family’s livestock market. Eager to continue the family tradition, in 1997 he brought a stake in Devenish, a small animal feed company with just 23 employees.

Under his leadership, the agritech giant has transformed from a company focused on the Northern Ireland market to an international research, development and innovation business trading in more than 50 countries, with more than £250m in turnover and 750 employees.

The company makes premixed and specialty feed for pigs, poultry, cattle, sheep, horses and dogs. Richard has taken a unique approach to how this is done, placing R&D and technology at the heart of what was a traditional feed business. One of Devenish’s breakthrough products was the world’s first chicken enriched with omega-3 fatty acids, demonstrating the company’s use of technology to improve nutrients in food.

The Devenish Lands at Dowth is an internationally recognised research farm, owned and run by Devenish specialising in research and development of sustainable farming and food solutions.

Richard Kennedy was named EY Entrepreneur of the Year in 2019. In 2022, he was appointed Chair of IntertradeIreland.