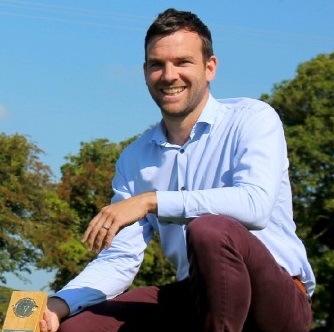 Oliver graduated from UCD in 2009 with a degree in Agricultural Science. He began his career with Fyffes’ PLC in Central America where he worked as a farm manager in Panama, Costa Rica and Honduras developing his knowledge of large-scale agricultural production. He returned to Europe joining Total Produce as agronomist and compliance technical manager. After a number of years he was promoted to the position of General Manager of Total Produce Ireland Retail Division. Eighteen months ago, Oliver was appointed to the role of CEO of Brandon Bioscience and Hebridean Seaweed with operations in Kerry, Isle of Lewis and the west coast of Scotland.  The business is a marine biotech company that offers growers solutions to increase yields, quality, nutrient use efficiency, and increase tolerance to abiotic stress.