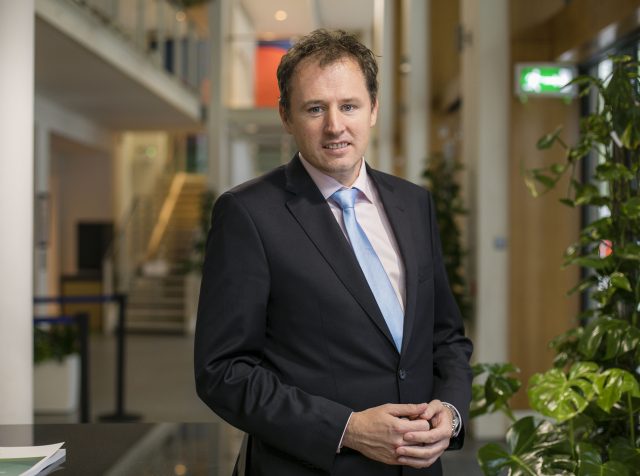 Minister for Agriculture, Food and the Marine

Charlie was born in October 1977 and is from Gleneely in Co. Donegal. From a farming background, he was educated at Carndonagh Community School before going on to study at UCD where he studied Economics, Politics & History. It was at UCD where he first became involved in politics.

After working in Fianna Fail Headquarters for a number of years, as well as working abroad in Australia, Charlie returned home to work on the family farm before officially running for political office in 2009, where he was elected as a Donegal County Councillor. In 2011, Charlie was elected a TD for Donegal North East at the first time of asking.

Charlie’s key priorities include the development of infrastructure in Co. Donegal with regard to roads, broadband & a sustainable health service for the people of the county.